Skip to content
Elections From the Editor Nebraska News Politics

By The Cornhusker Guardian’s Editorial Board

The Cornhusker Guardian hates injustice of any kind.  Fortunately, citizens of the United States are for the most part fair-minded people, and Nebraskans even more so. The “late hit” against a front-running candidate, where time is short and a full journalistic or judicial investigation may not be possible before Election Day, is simply un-American and “below the belt.”

But that is what happened when Sen. Julie Slama accused Republican gubernatorial front-runner Charles W. Herbster of inappropriate touching.  It was first publicly reported two weeks ago by the Nebraska Examiner, a liberal on-line newspaper.

Gov. Pete Ricketts’ political machine, headed by Jessica Flanagain, has had a field day publicizing Sen. Slama’s allegation (and additional purported complaints by seven nameless women, also reported in the Examiner story).  The actual facts surrounding these allegations are likely to come out during the litigation against Sen. Slama that was initiated last week by Mr. Herbster.  Due to the slowness of the judicial process, however, this will not likely occur prior to the 2022 primary election, which is only 11 days away.

This Examiner story was followed by a condemnatory statement against Mr. Herbster by women senators, mostly political allies of Gov. Ricketts.

To top things off, a “gang of four” group of Republican women senators (Lou Ann Linehan, Joni Albrecht, Suzanne Geist and Rita Sanders) are closely allied with Gov. Pete Ricketts.  They have all received political donations from him.  And they also are supporting the Ricketts-endorsed Herbster opponent, Jim Pillen.  Not surprisingly, the four of them created this week a pejoratively-named “Herbster Victim Witness Defense Fund.”

All of the foregoing completely ignores, however, the presumption of innocence to which Mr. Herbster (and every American) is entitled.

A famous observation from a British politician seems particularly apropos with respect to this Republican Establishment late hit against Mr. Herbster:  “It is not gutter politics. It is even worse.  It is politics of the abattoir.”

If not of the abattoir, this Republican Establishment tactic against Mr. Herbster is at least unworthy of a Nebraska political campaign, especially a Republican one where party operatives are not following Ronald Reagan’s “11th commandment” (“Thou shalt not speak ill of any fellow Republican”).

Using Ronald Reagan’s dictum as the “gold standard,” and if Dr. Pillen has a shred of decency and political courage, he will immediately and unequivocally condemn this “Flanagain Shenanigan” — and he will disassociate the Pillen campaign from Gov. Ricketts as well as from the Governor’s political apparat.

Lest they forget, Nebraskans have recently seen the brutality of the Ricketts political machine on full display when it quickly threw long-serving former Congressman Jeff Fortenberry under the bus, even though “innocent until proven guilty” is the American way. (Guilt in the American legal system is not fully proven until a defendant has exhausted all appeals, which has not yet happened with Mr. Fortenberry, nor can it even begin to happen until his sentencing on June 28th.)

This is especially repugnant during these late stages of the 2022 primary election cycle.  Public reports are that the “open rumors” concerning Mr. Herbster have been around for a year.  And the Examiner story’s author, Aaron Sanderford (who also has ties to the Republican Establishment through his previous work as Communications Director for Governor Dave Heineman), said that it takes time to develop a story like this.  Fair enough. 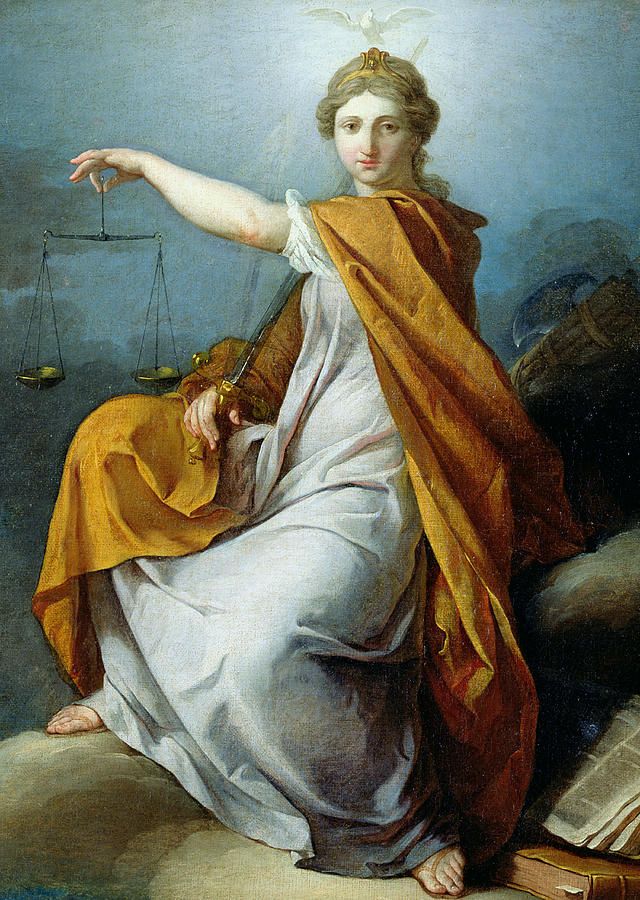 But given the year-long time frame, aggressive reporting should have developed and reported this story long before now, when its timing is exceedingly suspect (and when there still would have been time to take things through the court system prior to the final stages of a primary campaign).

There is a reason, for example, why federal justice officials have traditionally not announced indictments during the middle of a political campaign (though former Congressman Fortenberry did not receive the benefit of this approach):  it is not fair. Among other things, there is not enough time to investigate thoroughly the facts of the matter and to render a judgment without disrupting the political process.

The same is true here.  Mr. Herbster is first of all entitled to a presumption of innocence, not a rush to judgment by the cozy Republican political establishment (which they know Mr. Herbster will disrupt for the benefit of Nebraska citizens, just as President Trump did at the national level; Mr. Herbster has said as much).

Second, and applying all of the three main standards of proof used in American jurisprudence — “proof beyond a reasonable doubt“ (which is used in criminal actions), “proof by clear and convincing evidence” (the middle standard), and “proof by a preponderance of the evidence” (the lowest standard, which is used in most civil matters) — there does not appear to be enough evidence to support the demand that Mr. Herbster exit the race or that his supporters abandon him.

As noted above, Mr. Herbster, like all citizens, is entitled to a presumption of innocence. And we believe that the voters of Nebraska are smart enough to see through this charade and to send a clear message to the Republican Establishment on May 10th.

Governor Ricketts and Jessica Flanagain may unwittingly have ignited a populist fire that will ultimately consume and politically destroy them.  They have unfairly and unwisely divided the Republican Party.

Nebraska voters may feel so angered by this vicious, last-minute attack that they will send Governor Ricketts and Nebraska‘s entire Republican Establishment a stinging rebuke by electing Charles W. Herbster — with an overwhelming margin — as the next Governor of Nebraska.

The Cornhusker Guardian will continue to follow and report on this political saga.  There is much more to be said with respect to this story, and you will read about it here.