Does Anyone Believe Big Media’s Claim That “Biden Inflation” is Maxed Out?

The most recent Consumer Price Index report, released in early July, detailed that annualized health insurance costs are now up an eye-popping 17.0% over last year.  Moreover, ApartmentList.com reports that annualized rent costs have surged another 14.1%, despite 2021’s record setting increase of 17.5%.  Should Nebraskans believe mainstream media’s claim that “Biden inflation” has now peaked?

Legacy media platforms practically beg you to believe the worst of inflation is behind us. 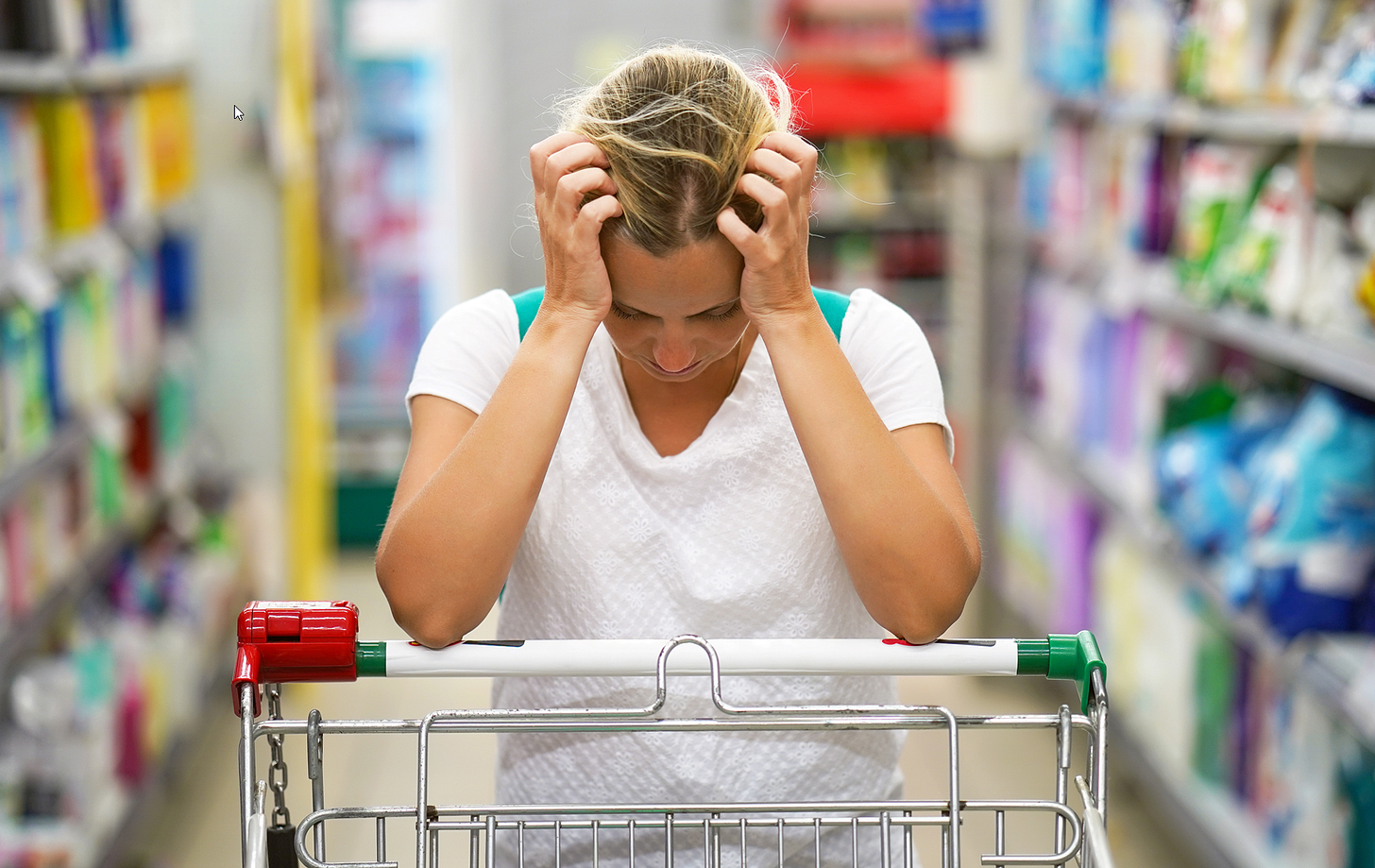 Jim Cramer and other luminaries of the business media boldly proclaim that inflation has peaked. They promise that the inflationary nightmare that presently punishes pocketbooks and crushes spirits across our land, it will soon dissipate. In fact, the legacy media platforms practically beg you to believe the worst of inflation is behind us.

But is that notion true?

Before delving into the economic numbers that point to a continuation of a very dismal path ahead, consider the backdrop of corporate media in America presently. The mavens of the media dutifully act as public relations representatives for Biden and the permanent political class.

Instead of properly acting as fact-finding advocates for the public, the legacy platforms prioritize narrative. Instead of approaching so-called experts with proper skepticism, once respected outlets function as de-facto stenographers, simply regurgitating the pronouncements of Biden, Treasury Secretary Janet Yellen, and Federal Reserve Chairman Jerome Powell.