There Were Quite the Gridiron Shows this Weekend!

America’s favorite version of what the Romans called “Bread and Circuses” is the NFL. And it put on some incredibly entertaining performances by the modern day gladiators who suited up this weekend to play for a chance to play in the penultimate game for a spot in the LVI edition of the fabled Super Bowl. Four memorable games, and the last most certainly not the least, were characterized by last-minute wins, in three out of four cases by the underdog team. 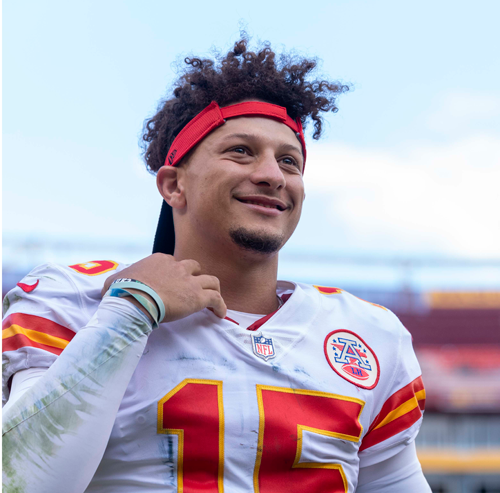 It is a real commitment for a busy family to watch four football games in a weekend. And it’s not a commitment we usually make unless the games promise to be very good (and we have some fans in the house!). In spite of a soccer game, three basketball games and a birthday, however, we managed to catch at least the thrilling conclusions to some remarkable games that are sure to be fondly shared memories in the years to come.

Our youngest has been a Bengals fan from the age of two, just because he liked tigers, but finally his team was in the playoffs. And the rousing, gritty performance by Cincinnati gave him plenty to cheer about, especially with respect to the impressively unflappable young quarterback, Joe Burrow, and the equally steely kicker, Evan McPherson (whose walk-off field goal put the 22-year-old booter on the football world’s radar)!

My dad was a great Packers fan, and we all cheered for the 49ers in their Joe Montana heyday. So this game was fun to watch just to track a largely defensive battle in which the 49ers’ defense scored more points than the offense. Combined, it was enough to top the 10 points the Packers managed to rack up – and for the second time this weekend, the contest was decided by a walk-off game-winning field goal by the 49ers’ Robbie “good as” Gould’s 45-yarder. 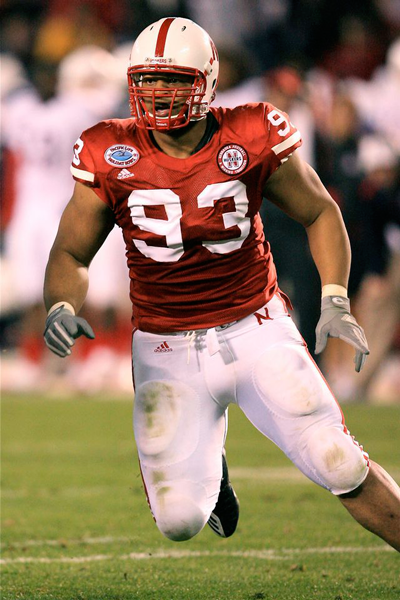 Our resident Tom Brady fan had his drooping spirits lifted in the fourth quarter, play-by-play, as the Rams did what they could to pull defeat from the jaws of victory using stumbles and fumbles that gave Tom Brady and the Bucs a chance to tie the game with less than a minute left. But this was just enough time for the in-house Rams fan to end the game in rejoicing, as the Rams’ Stafford-to-Kupp connections put them in field goal range, and Matt Gay put one through the uprights with zeros remaining on the clock. It was 3/3 for kicker heroics so far.

Of note was the highest profile former Nebraska player in the weekend’s games, All-American Husker Ndamukong Sou, who forced a critical Rams fumble and helped give the Bucs a chance in the “almost legendary” Brady comeback that wasn’t.

The last game, however, with its final two-minutes of breath-taking performances and heart-stopping back and forth, was enjoyed while celebrating our oldest son’s 17th birthday at Craft Axe Throwing in Lincoln. As the game wound down though, the axes stopped flying because the drama mounted to almost unbearable heights. Being called an “instant classic,” the 25 points scored in 2 minutes set an NFL playoff record. And a family favorite, Harrison Butker, tied the game with three seconds left on the clock. This was after “Magic Mahomes” marched 44 yards in 10 seconds to give Harrison a 49-yard shot at the tie. After the overtime coin flip, Mahomes embellished his legend with a “sudden death victory” touchdown drive in a game that, for the first time in NFL history, saw BOTH team’s QBs rack up 300 yards passing, rush for 50 yards or more, throw 3 TDs or more, and throw zero interceptions!

As cinematic gladiator Maximus cried “Are you not entertained?” We certainly were!