Under the steady hand of District 43 Senator and committee chair Tom Brewer (see illustrations below), the Government, Military and Veterans Affairs committee on March 2nd heard public testimony in Lincoln on three legislative bills pertaining to election integrity.  The bills addressed were LB1181, LB1123, and LB1121.

Retired Air Force Colonel Shawn Smith and Dr. Douglas G. Frank, both recognized nationwide for their work to ensure election integrity, were among those who testified before the committee. 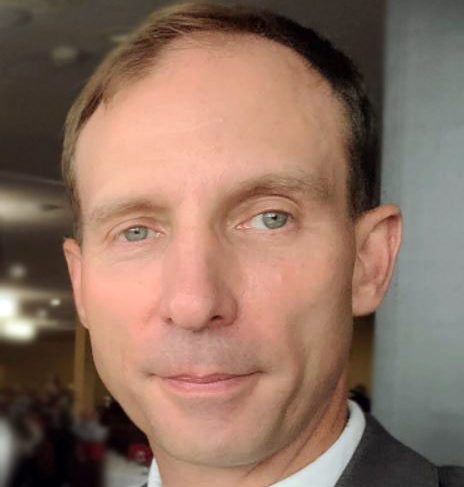 Colonel Smith, who retired with more than 25 years active duty in space and missile operations (see condensed resume below), testified that voter ID guidelines in Nebraska are grossly insufficient and do not prove authenticity.  Col. Smith said that voting is a privilege, and is not at all about convenience.  He said that it is not unusual for voters in other countries to wait in line for 24 consecutive hours for the privilege to vote.

He said that some computer components used within Nebraska’s Election Systems & Software, Inc., (ES&S) voting machines were sourced from countries not friendly to the United States.  Col. Smith noted that computer component origination and supply chain auditing processes were not used by ES&S.  This was another example as to why Col. Smith views Nebraska’s present election system as non-secure. 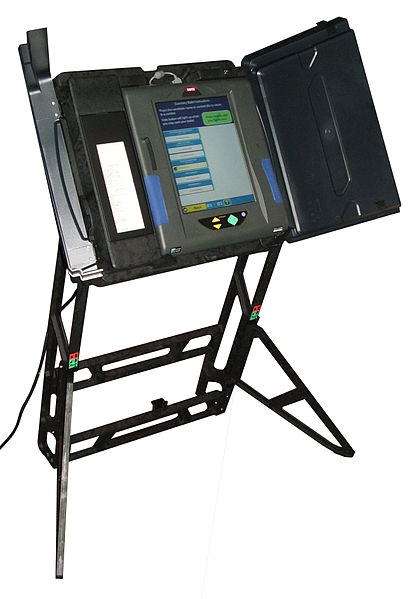 He went on to say that the ES&S voting machines are also highly complex and therefore extremely difficult to inspect.  He said that a valid inspection of the machines would require individuals with a highly advanced level of computer system expertise, and that inspection would also require a complete review of design schematics and documentation.

Col. Smith concluded that the accurate counting of eligible votes needs to be recognized as a matter of national security.  He recommended that Nebraska return to in-person voting using authenticated photo identification cards and paper ballots.  He also recommended that mail-in ballot requests once again be viewed as the exception, not the rule. Col. Smith said elections should be managed by citizens at the local (county) level and under continuous video surveillance, which acts as a needed audit mechanism.   He went on to say that vote counting should be done by hand, and should continue until the entire count has been completed.

Dr. Frank Testified That Some Votes Seem to be From Other Than Registered Voters 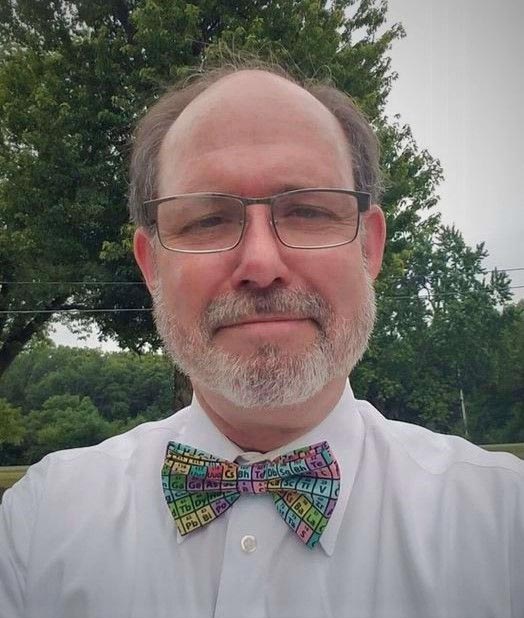 Dr. Frank, who earned a Ph.D. in Surface Electroanalytical Chemistry from the University of Cincinnati in 1990, has accumulated approximately sixty peer-reviewed scientific publications (see condensed resume below).  Dr. Frank testified that some votes counted in Nebraska during the November 3, 2020, election originated from sources other than the registered voter.  He said that the number of votes counted in Nebraska do not reconcile with the number of registered voters in the state.

Dr. Frank noted that the ES&S voting machines represent a “centralized “system.  As a result, when such a system is hacked, nefarious actors can inflict a very high level of damage, including the insertion of fake ballots and registered voters who never registered to vote.  Dr. Frank said that his research, based upon Nebraska’s own election related data, offers proof that this level of damage did occur in Nebraska during the November 3, 2020, election. 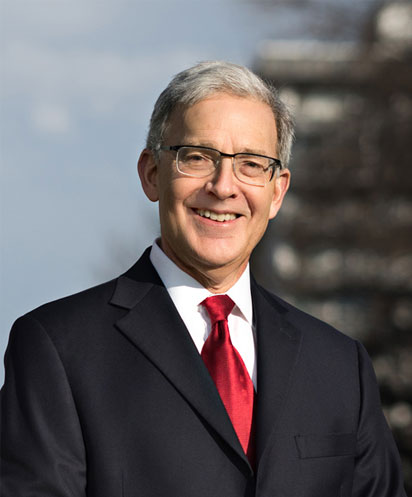 Nebraska Secretary of State Robert B. Evnen also testified during the hearing.  He said that Nebraska’s ES&S machines are certified by the U.S. Election Assistance Commission, and that an inspection would void the warranty on the machines. He said that the vote counting machines are never connected to the Internet.

Mr. Evnen said that it is the legislature’s decision to use the machines, and he reminded the committee that the state uses more than 4,000 different ballot types due to our high number of political subdivisions.  He said that the hand counting of ballots would require that the state hire ballot counters, and that some of these hired ballot counters could be bribed by others to falsify the count.  He also said that the so-called “Zuckerbucks” grants need to be stopped.

Mr. Evnen said that he disagreed with Col. Smith’s position that having more elections might be prudent in a paper ballot, hand counting environment, saying that the state would be faced with conducting elections constantly. He said that he is not sure that it is true that the computer chips used in the ES&S machines are not manufactured in the U.S, and that he does not agree that his office does not have the expertise to manage the machines.